Why the sugary drinks tax won’t work, and, how it could

There are calls from the BMA for the UK government to raise a 20% tax on sugary drinks with an aim to tackle obesity [source: BBC]. The goal is beyond doubt an honourable one, but the goal is not the problem. This is doomed to failure and simply will not result in long term behavioural change. 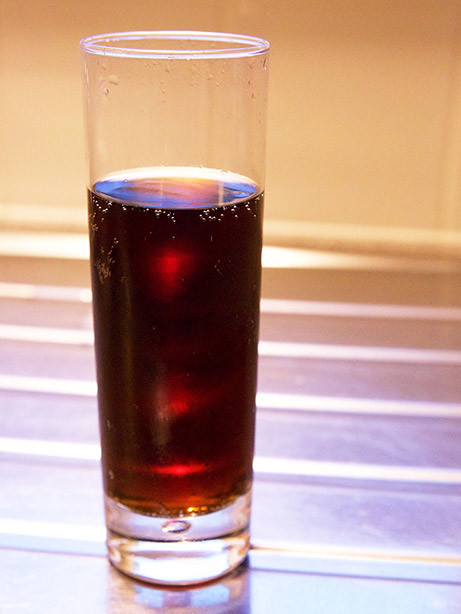 The issue is that the tax will, like VAT, be a tax that the consumer doesn’t really feel in any significant way. When we in the UK buy our groceries, the vast majority of us have no idea which items we pay 20% extra for and which we don’t.

The idea is simple, by making it more expensive it requires more effort to acquire a sugary drink.

Carrots, Sticks and Other Considerations

In order to affect behavioural change we can either adopt a carrot or stick approach, generally, unsurprisingly enough, carrots work better than sticks.

The stick is what the BMA are suggesting. When ASDA sells you 8 litres (the best part of 2 gallons) of their own brand cola for £1.65 the stick of 20% actually becomes a twig. A £0.33 sized twig, or, around £0.01 per glass of carbonated obesity syrup.

Also, bear in mind, the goal here is to tackle obesity by reducing the consumption of added sugar. Sugary drinks are but one common source of added sugar.

Reframing the Goal: Toward a Solution

Adding £0.01 per glass is not going to achieve that.

Adding a fixed amount per unit might go somewhat closer, say £0.10 per glass. The inherent problem with this is, of course, that it only targets sugary drinks and not added sugar which is the actual “enemy”.

Reframing the Goal II: Closer to a Solution

Remember that the idea is simple, by making it more expensive it requires more effort to acquire a sugary drink. This theory is alas flawed. The effort to earn / acquire the money has already been expended and is not closely connected to the act of buying the drink.

We need to move the extra effort closer to the purchase of the drink, or, in my suggested improvement on the scheme, the purchase of the goods containing added sugar. This associates the effort required directly with the sugar and has a greater effect on behavioural change.

A unit tax on added sugar instead of a percentage based tax on one source of added sugars.

Collected at a separate cashpoint. In a separate transaction. Like cigarettes and lottery tickets in most supermarkets.

This makes the effort of purchase much higher, making the non-purchase more attractive. By shifting the effort required from a historic one “have to work for longer to afford it” to a present one “have to stand in line to be able to buy it” we significantly increase the effectiveness.